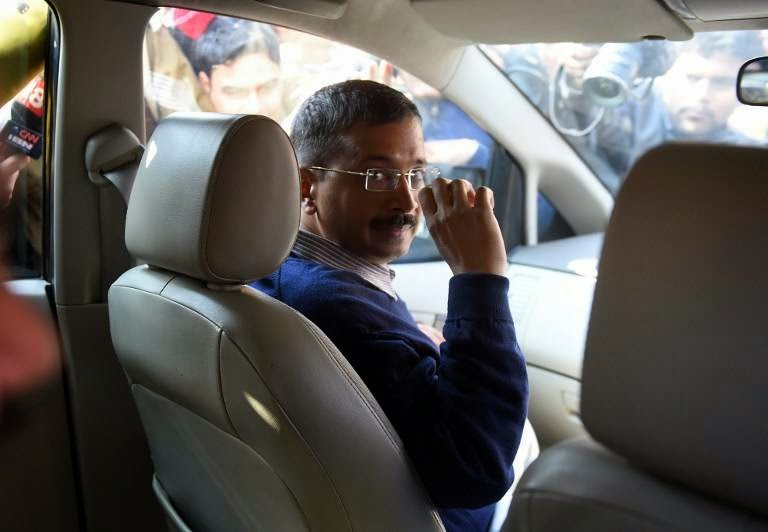 The Delhi government on Friday asked Delhi Police to install CCTV cameras inside police stations and sought a list of "dark spots" considered dangerous for women.

The letter asked the Delhi Police to prominently display the names of the beat constables and their contact numbers.
The letter also stated that the Delhi government was committed to install CCTV cameras across the national capital.
"Delhi Police is requested to send a list of dark spots, which could be potential places of crime against women, to ensure immediate illumination," the statement said.
"It is desired that CCTV cameras be installed in all police stations and Delhi government is ready to bear the cost," said the official statement.
The letter said that public complaints about non-registration of FIRs by the police were being reported regularly. It also spoke of improving the living conditions of police personnel.
"Living conditions of police personnel are miserable and the Delhi government wants to support all steps for improving their living conditions. Delhi Police is requested to inform what welfare steps are being taken in this connection," it said.
National