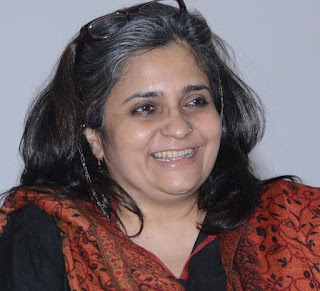 The Centre has served notices to two NGOs run by social activist Teesta Setalvad and her husband for alleged violations of the Foreign Contribution Regulation Act (FCRA). Sources said the notices were served by the Home Ministry two days ago following an on-site inspection of records and books of accounts carried out by the Ministry officials in April this year.