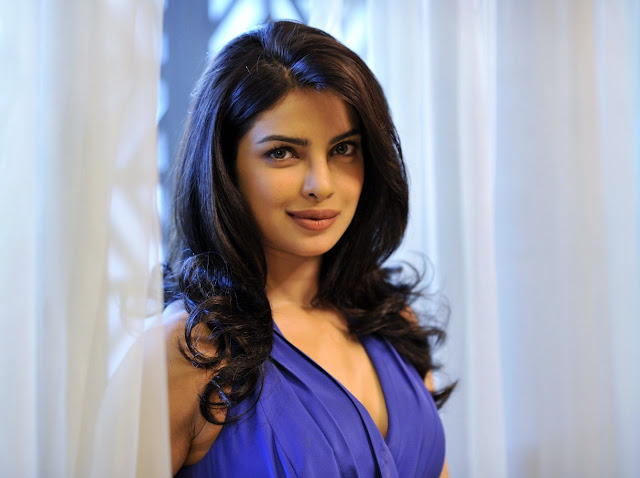 And here are the people that Priyanka has trumped to reach the second position — Angelina Jolie, Emma Watson, Emma Stone, Michelle Obama and Gigi Hadid among others. The 34-year-old actor took to Twitter and expressed her gratitude, “Thank u @BUZZNET and all who voted. @Beyonce is my number 1 too!!” Indian columnist Shobhaa De also congratulated Priyanka and wrote, “Big love. Congrats @priyankachopra for being declared the second most beautiful woman in the world. For us, in India, you remain no.1.”