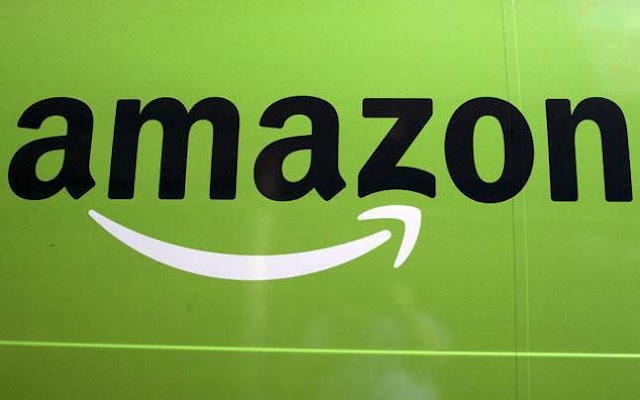 A 32-year-old woman has been arrested by the Bengaluru police for allegedly cheating e-commerce giant Amazon India to the tune of a whopping 69.91 lakh rupees.


The accused identified as Deepanwita Ghosh, duped Amazon by making numerous online purchases and then returning sub-standard or cheap look-alikes back to Amazon. She then sold the original items on another shopping portal.


The woman claimed refunds worth lakhs of rupees from Amazon for the delivered products after returning their inexpensive duplicates.


The accused who lives in Rajanna layout, in Horamavu area in Bengaluru, is originally from West Bengal and an engineering graduate. Being an avid online buyer, she decided to con Amazon.


According to a complaint lodged with Hennur police on April 18 by Amazon, the accused used fake names and made 104 online purchases.


She bought items such as high-end cellphones, SLR cameras, TVs and other electronic equipments. Within 24 hours of a purchase, she would send a product return request demanding refunds using Amazon's Customer Return System 'C- return'.


As told by the police sources, everytime the C-return addresses would be different from the delivery address, often in other cities. After getting a re-payment from Amazon, the accused would then replace the product with a sub-standard one and send it back to Amazon. The accused also operated a shopping portal with the pseudonym Rajashri96.


By using the same modus operandi, she made 104 such fraudulent transactions and pocketed Rs 69.91 lakh.


The Amazon seller service in Bengaluru detected anomalies in transactions after which an internal probe was set up which then pointed out the accused.


The accused has now been sent to judicial custody on charges of cheating and online fraud.