Will Sathasivam be new Chairman of NHRC ? 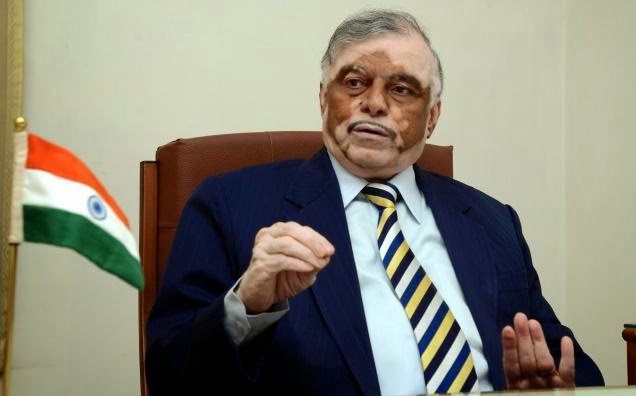 Former CJI P Sathasivam who is the current Governor of Kerala is likely to succeed Justice K G Balakrishnan in June as Chairman of the National Human Rights Commission (NHRC).


Sathasivam is the second judge from Tamil Nadu to become the CJI. He is also the first former Chief Justice of the Supreme Court to be appointed as the Governor of a state.

Justice Sathasivam is known for his landmark judgement  in the Reliance Gas Judgment (May 2010) wherein he emphasised the use of natural resources through public sector undertakings. He observed that “in a national democracy like ours, the national assets belong to the people” and “the government owns such assets for the purposes of developing them in the interests of the people"
BUREAUCRACY NEWS TRENDING
Location: Kerala, India