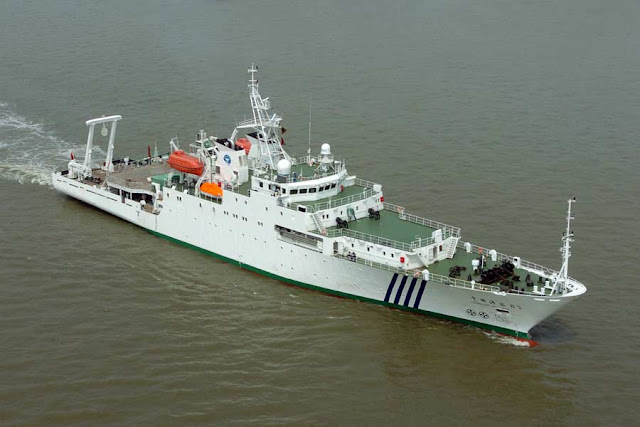 China recognises India’s special role in stabilising the strategic Indian Ocean region but the perception that it is India’s “backyard” may result in clashes, Chinese military officials and experts have cautioned.


Chinese officials rejects India's concerns by emphasizing its motivations were driven by trade and security and not aimed at India, although with one important caveat: it would be a mistake for New Delhi to consider the ocean's international waters as "its backyard".


According to a report in India Today, Senior Captain Zhao Yi, who is Associate Professor at the Institute of Strategy of the elite National Defence University, said: "I admit that geographically speaking India has a special role to play in stabilizing the Indian Ocean region and South Asian region. But [for the Indian Ocean], backyard is not a very appropriate word to use for an open sea and international areas of sea."


"If the Indian side views the Indian Ocean as its backyard," he added, "it cannot explain why navies from Russia, the United States, and Australia have the right of free navigation in Indian Ocean."


Zhao stated that a geopolitical analysis think-tank within the US has stated that “extreme clashes” might escape within the Indian Ocean space, including that he didn’t agree with that.


Chinese navy's increasing presence in the Indian Ocean comes in the background of the release of a White Paper published by the People's Liberation Army (PLA) recently, outlining a new military strategy enhancing its navy's duties for the first time to "open seas protection" far from its shores.