Health is real wealth
“It is Health that is real Wealth and not pieces of gold and silver”, MK Gandhi had once said. Mahatma believed that nothing is more valuable than good health, and passed this advice to all the future generations. So, make health, not wealth, your priority. 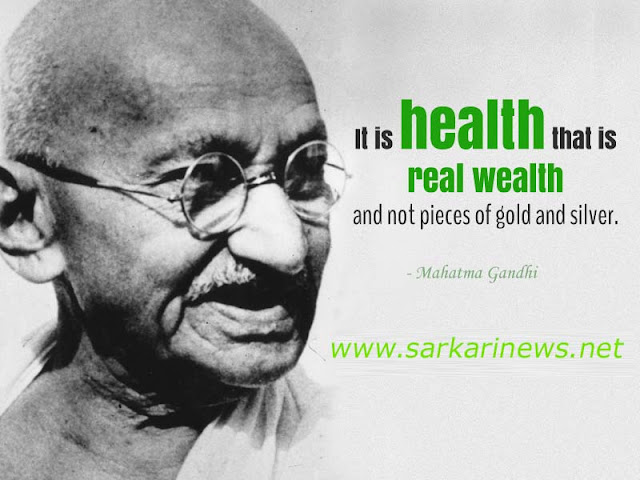 Live life your way
"Whatever you do in life will be insignificant, but it's very important that you do it. Because nobody else will”, reads one of MK Gandhi’s famous quotes. He always asked people around him to live life feeling passionate and honest  and by following a sense of purpose. Live your life your way. If there is something to be done, do it and do it now!

Self-restraint is key to healthy eating
“The body was never meant to be treated as a refuse bin, holding all the foods that the palate demands”, the Mahatma had said.
Gandhi always professed the need of healthy eating to keep body and soul in good shape. Throughout his life, he experimented with various diets and practiced self-restrain. At one point, he turned completely vegan for 6 years and also restrained milk products during this phase. He chose foods he found strengthening and gave up those foods that made him weak. That’s how he found a healthier, well-rounded diet combination. 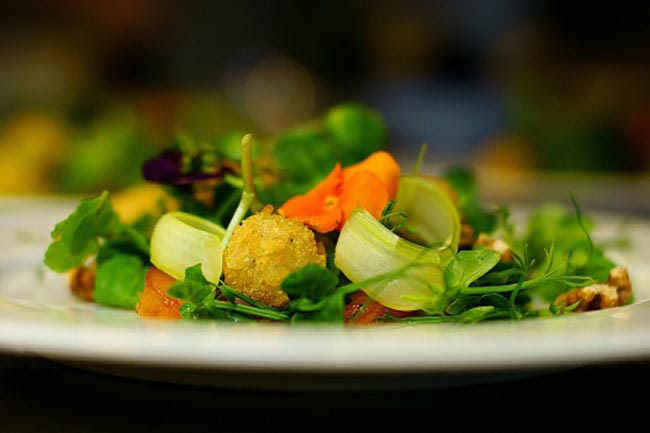 Give body time to detox
Gandhi fasted on several occasions. This practice, he believed, helps detox your body, utilize fat deposits, cleanse the stomach and get rid of toxins to safeguard against infections. Bring discipline in life
Gandhiji always abided by “Early to bed and early to rise.” He approved of a disciplined routine to optimise one’s body and mind. So, here is your lesson – get enough Zzz when it is right and give body rest and time to repair itself. Wake up early to give yourself more time to do the umpteen things you wouldn’t have done otherwise. 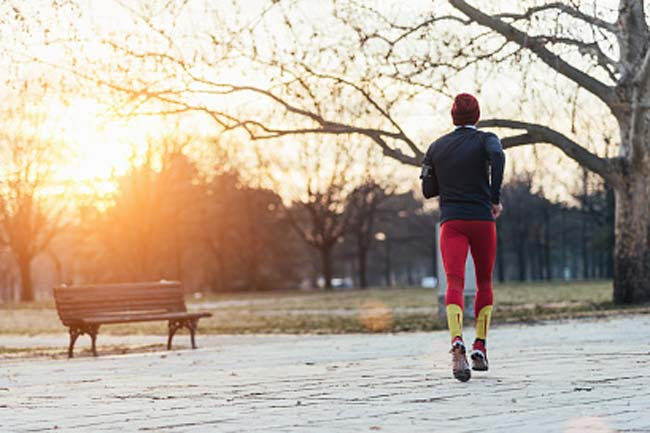