He was the CEO of UP Industrial Development Authority, UP State Highway Authority and Additional Resident Commissioner, New Delhi.
An official release here said that he has been put on the wait list.
UP cadre IAS officer Avanish Kumar Awasthi, who was on wait list after he was relieved from the Centre, has got charge of all the departments held by Sehgal. 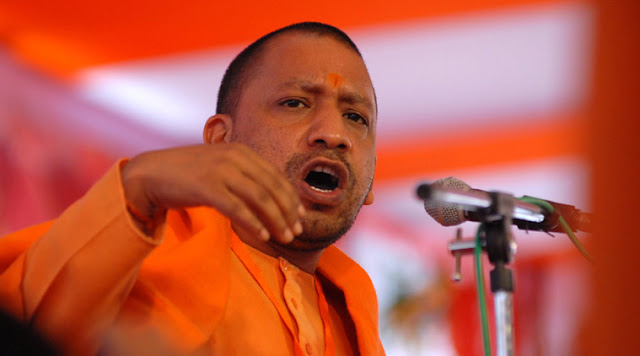