Google Assistant could launch on the iPhone tomorrow 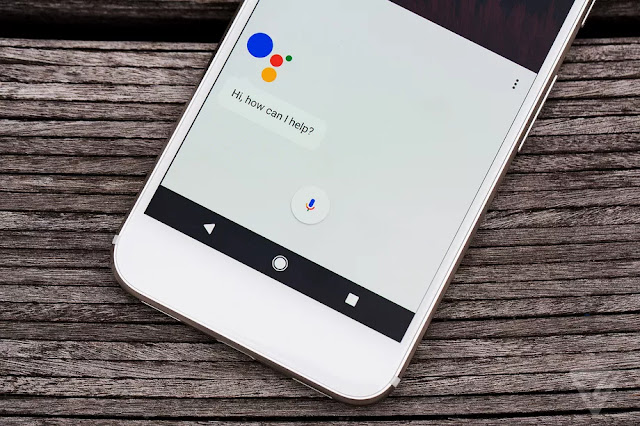 Google’s digital assistant may be about to move in on Siri’s turf. According to Bloomberg, a Google Assistant app is ready to launch on iOS and will likely be made available this week during Google’s I/O developer conference. Android Police also said the app should be available soon, but only in the US.

The Google Assistant launched last year on Google’s Pixel smartphone and began expanding to phones running Android Marshmallow and Nougat back in March. The Assistant is pretty much just Google’s riff on Siri: it answers questions, sends messages, and can handle basic actions on the phone.