According to the reports, Gandhi on Tuesday called West Bengal Chief Minister Mamata Banerjee from the hospital. The TMC chief is likely to be in Delhi on May 16 to meet her. If reports are to be believed, Sonia Gandhi and Mamata Banerjee are expected to discuss the upcoming Presidential elections.

This was Sonia Gandhi’s third admission in the same hospital. 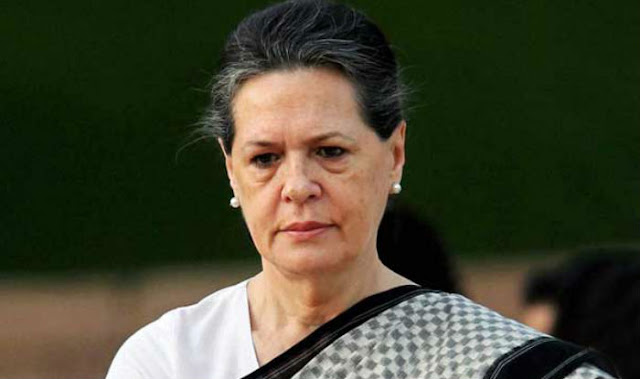