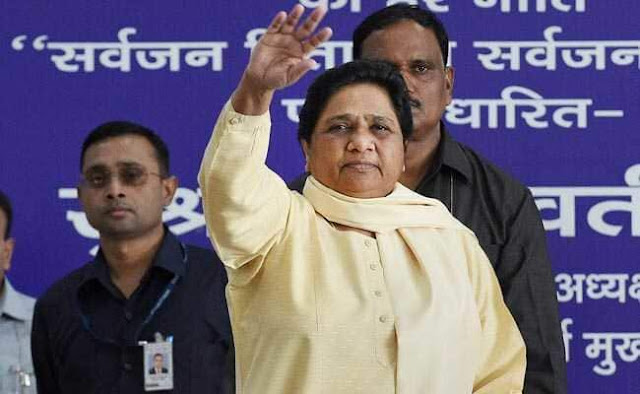 The Bahujan Samaj Party (BSP) issued its second list for 29 seats for the Madhya Pradesh Assembly elections Friday. With this, the Mayawati-led party has so far announced 51 candidates for the 230-member Assembly.

Last month, BSP had declared its first list, dashing the Congress's hope of an alliance.