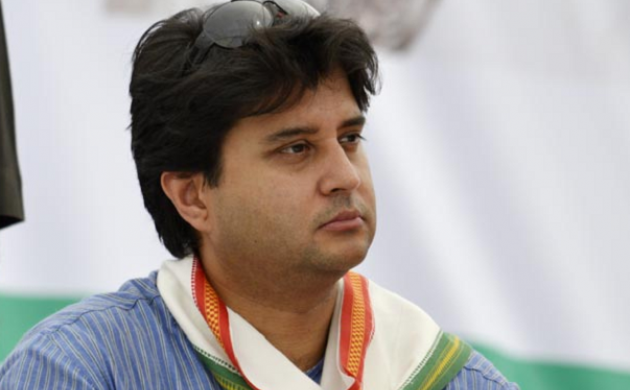 The Bharatiya Janata Party (BJP) has been in power for 15 years in Madhya Pradesh. Chief Minister Shivraj Singh Chouhan has been at the helm of affairs for 13 out of those 15.

There is growing anger among the upper castes against the Chouhan government over an amendment to the Scheduled Caste/Schedule Tribe (Prevention of Atrocities) Act. Farmer protests have also escalated in the central Indian state over the last few years, making Chouhan’s bid to retain power difficult.